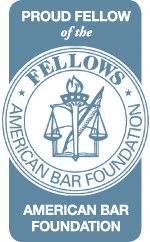 Mr. Reinke’s practice includes the defense of cases for and on behalf of Companies and their insurers in substantial exposure cases, including cases in State and Federal courts. Over the years, Mr. Reinke and the firm have represented businesses and individuals in high-profile cases involving wrongful death and serious injuries in the state of Hawaii. Mr. Reinke regularly represents employers in discrimination and wrongful termination claims and other claims involving violations of state and federal law.

Mr. Reinke is on the panel of neutrals of Dispute Prevention & Resolution, and he serves as a labor arbitrator for disputes involving employers and unions.

Mr. Reinke is a Lecturer at the William S. Richardson School of Law. He teaches Pre-trial Litigation. He previously taught business law at Windward Community College.  He has been a featured speaker at several seminars to lawyers, members of the community, and trade and insurance industry groups. His professional publications include “Restrictive Covenants and Trade Secrets,” Employment Law Basics, Defense Research Institute, Monograph, 1997.

Mr. Reinke achieved an AV rating from Martindale-Hubbell and is listed in Who’s Who in American Law (1990‑present). 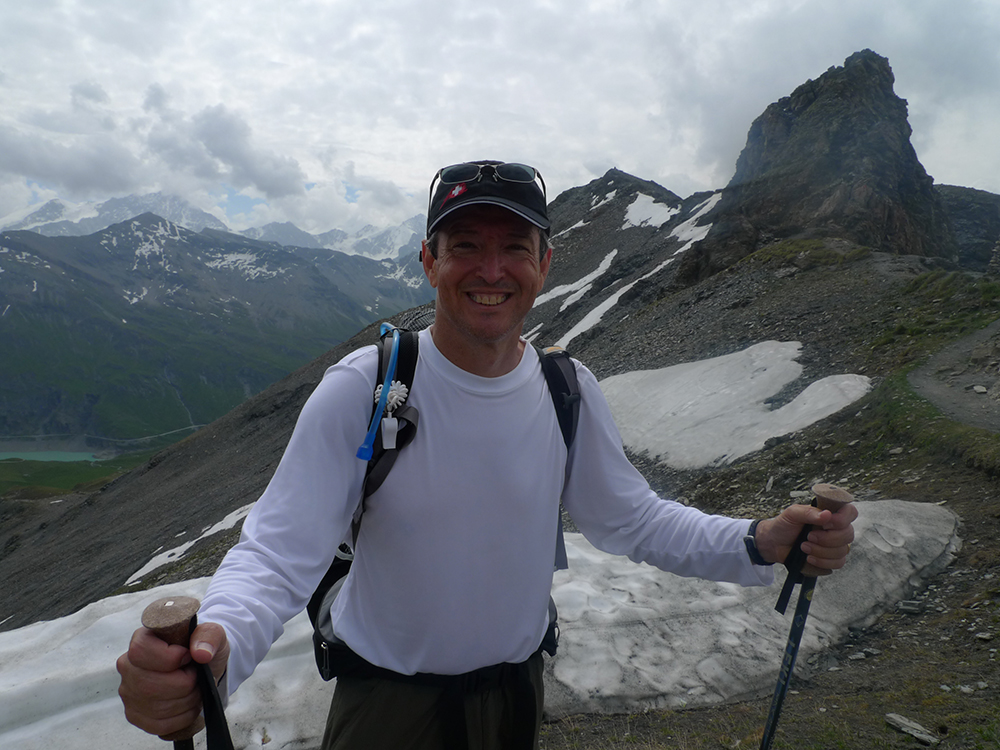 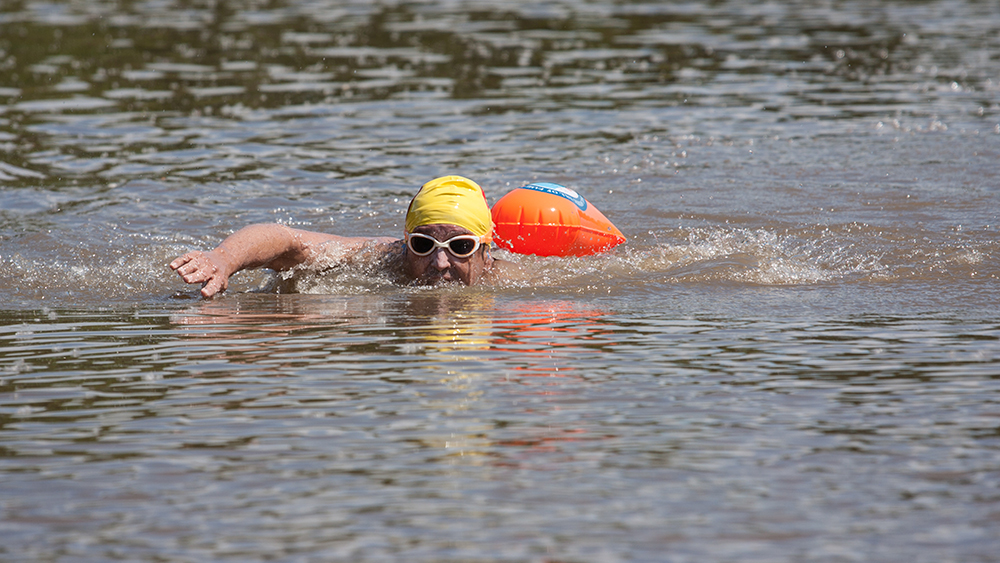